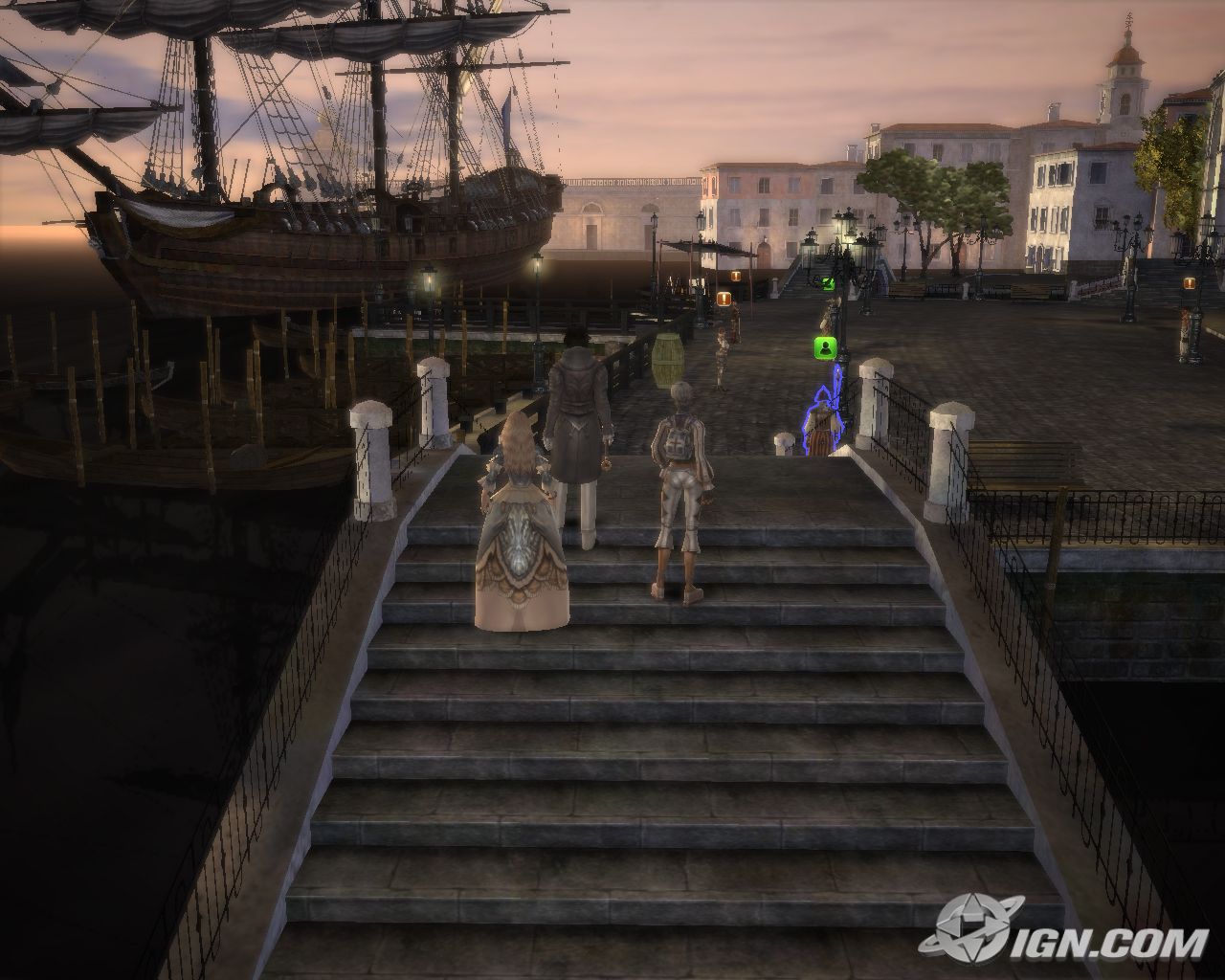 Everything you need to know about Sword of the New World: Granado Espada.

The song Honor Winds by S.F.A as heard on sword of the new world granado espada on the snowfield.

MMORPG includes new gaming style(such as the ability for players to control multiple characters at the same time).

Multiple Character Control (MCC) system. Rather than playing one character at a time, or using multiple clients, a player may control a party of up to three characters simultaneously. This aspect of the game gives it more of the feel of traditional, non-networked console role-playing games.

There are various modes which control the party’s actions:

Keep/Defend
Characters attack (and chase) any mobs who get close to them. (Healers auto-heal teammates.)

Harvest
Characters pick up all items and loot while moving to a selected location.

Assault
Characters fight all opponents (resp. heal) while moving to a selected location.

There are two ways to give orders:

Party
Orders are given to all characters.

Individual
Orders are given only to the selected character.

Dueling is System where a player may challenge another player’s team. Both teams then enter a combat arena separate from the rest of the actual game world to do battle.

Elementalist
An extremely powerful but slow-moving nuking class that specializes mainly in AOE attacks. They have a wide attack range

Fighter
Has the most Stances of any class and can use the widest array of weapons. Often used by players as their default tank, as their innate skill, Provoke, forces monsters around them to attack them.

Musketeer
A class that relies on rifles and pistols. They deal tremendous damage to single targets and have limited AoE attacks. They are more durable than wizards and elementalists as ranged attackers.

Scout
A healer class that can also buff other members of the party and resurrect dead characters with certain potions. Almost every party will have a scout in it. Scouts can also fight with daggers and install traps.

Wizard
A magic-using class with a wide array of skills, including offensive AOE (area of effect) spells and powerful debuffs. The wizard also has an ESP stance that allows the user to strengthen the party.

You can also recuit UPCs(unique playable character) to your team, you get UPCs by completing quests, there is also possible to purchase some RPCs(Recruitable NPCs) in cashshops.

Recruitable NPC (UPC)
The following characters are available to players by quest completion.

Fan made Music Vid containing clips from the the popular award winning MMO Sword of the New World: Granado Espada.

No comments to show.