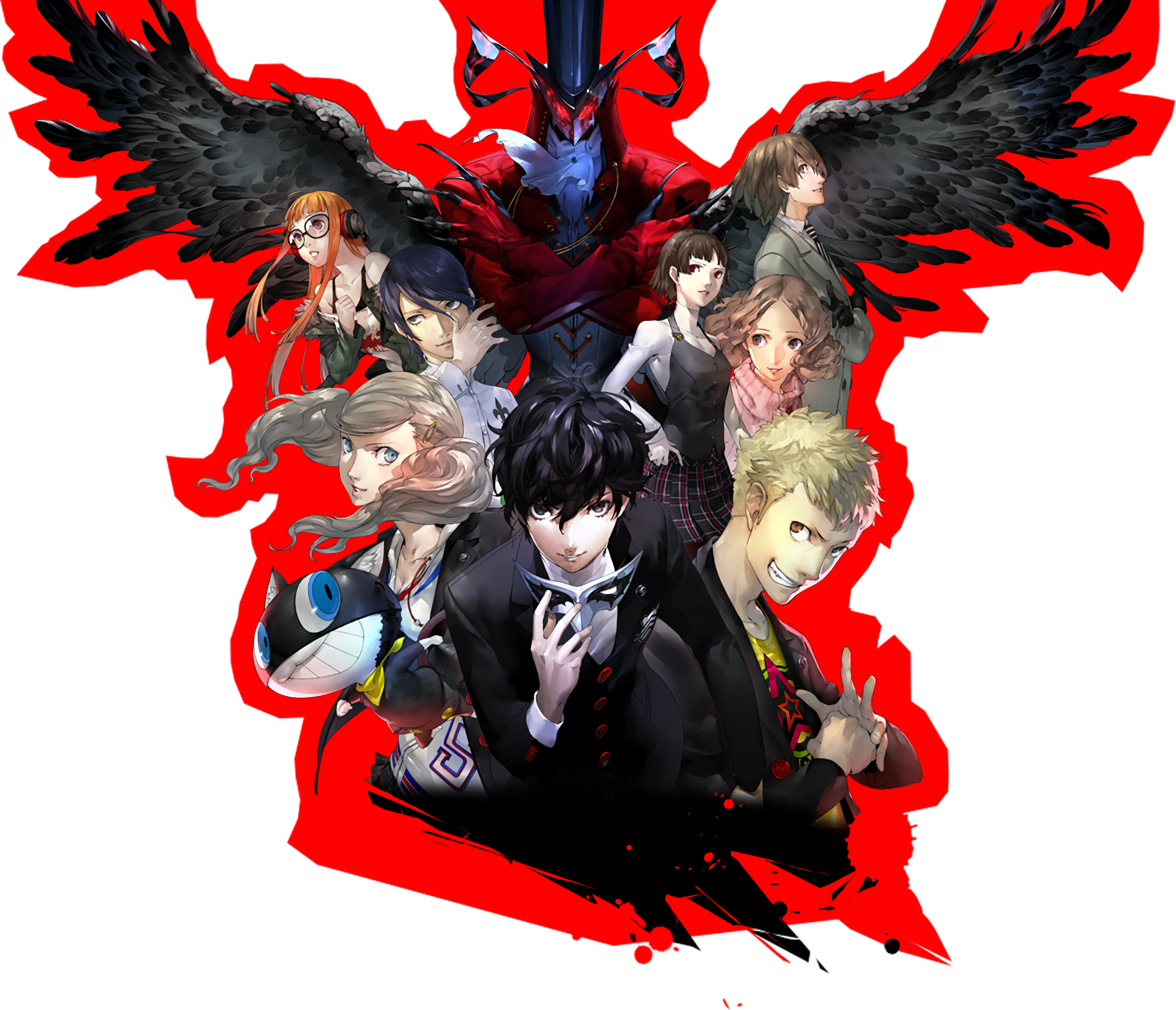 This is the second Will Seed boss, I think this boss is pretty hard, since you are still relying on physical damage, but this boss has physical null. However, the new addition of items with “skills” tied to them help this out making it so that Ann had a Nuke skill for this fight.

I have bought the DLC for Persona 5 and will be using them. However, the restriction I have placed on using the DLC Persona is that I must first fuse for it before I can use it. Since later I realized how strong a lot of these DLC Personas are and they fundamentally break a lot of the early boss fights.

For more of my Persona 5 Royal coverage, check my full playlist!:
https://www.youtube.com/playlist?list=PLJxN5QVxCwGqgBcNsKMjycIpYzIWrcfN_

No comments to show.